For a living I work with technology.  Much of my post navy career has been spent designing and building databases.  Typically but not always for reporting purposes.  I also do pro bono work and a while back I did a bit of work for the Hunger Project.  I love to contribute and make a difference.

I am a student of history and the social contract.  Why is it that we work together.  I have read the constitution and the declaration of independence.

I am a former naval officer and the navy taught me how to run a nuclear reactor before sending me to the University of Colorado at Boulder on an NROTC scholarship where I attained a degree in Electrical Engineering with a subspecialty in Computer Science.

I love to travel, during my time in the navy I visited New Orleans, Panama, Hawaii, Singapore, Hong Kong, the Philippines, Japan, Korea, the United Arab Emirates, Bahrain and I transited the Panama Canal five times.
My work has taken me around the united States.   I have worked in Denver, Seattle, San Francisco, Greensboro NC, New York City, New Britain CT, Memphis and Tampa.
My love of travel and adventure has taken me many places both inside and outside the united States. I have been to London, Paris, Amsterdam, Cologne, Rome, Athens, Ephesus, Bogata, Medellin, Sydney, Alice, Cairns and Brisbane. Closer to home I have vacationed in the Florida Keys, Miami, Bermuda, the Bahamas, Grand Cayman, Steamboat Springs, Aspen, Breckenridge and of course Las Vegas.

I was born in Omaha Nebraska and lived there for the first two years of my life, then we moved to a farm near Orchard for a year or so, after which we moved to O’Neill where I continued my process of “growing up”.  It was in Nebraska that I learned to explore as well as to ride tractors, three wheelers, horses, motorcycles and where I learned a bit about fishing, boating, hunting, archery and firearms.  I am a fierce reader with an active imagination.  Somewhere around second or third grade, an advertisement in the back of Boys Life Magazine for the plans for a hover craft caught my attention. It was all the spark I needed to start designing my own hover craft.  I especially loved designing the instrumentation and control system, the cockpit.   It was somewhere around this time of my life that I knew I just HAD to get a degree in Electrical Engineering.   It became a driving force in my life.  I did what ever I had to do to get this degree, including enlisting in the navy, doing two and a half years of nuclear power training, actually getting qualified to run a nuclear reactor as a “reactor operator” before my scholarship came through, 4 years of NROTC and then to pay for the scholarship, 4 years as a communications officer on a navy ship called USS Comstock.  The Comstock was an LSD (Landing Ship, Dock) and it’s mission was to carry Marines and their equipment to the beach in hover craft called Landing Craft, Air Cushion.  I was fortunate enough to get several rides in an LCAC and to get to sit up front where I could examine the cockpit. By the way for someone who loves instrumentation and control systems the inside of the reactor control room was pretty darn cool. 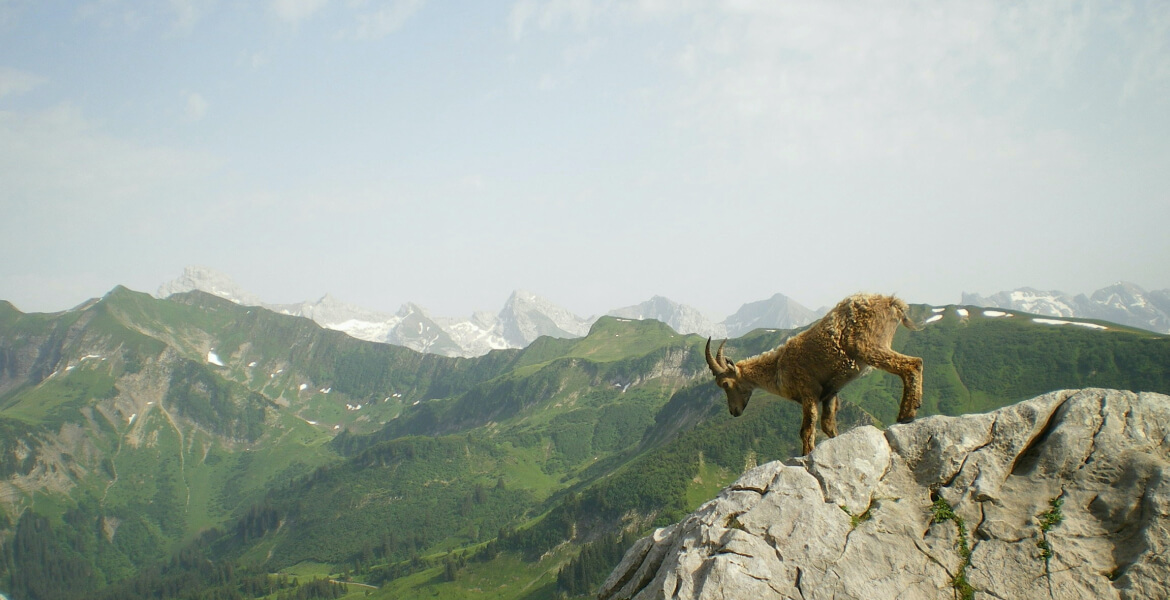 I have listened to KBCO since I arrived in Colorado in 1983.  It has been the theme music for my life!

I love quotes and will be finding a place and a method to share here.

“Everything should be as simple as possible, but no simpler.”